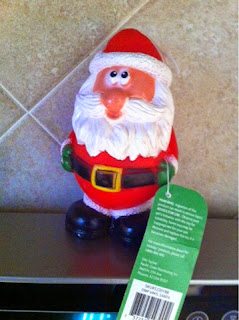 Good afternoon, folks! We're up and running again. Now I can finish my story. Well...maybe it'll take a few more posts.
Anyway, I do believe I left off at that Hair Ball being put into confinement. 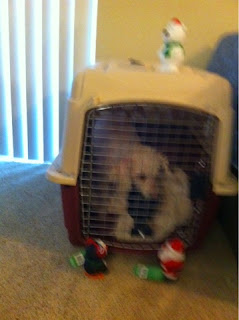 "When I get out of here, I'm coming for your squeakers!" Hair Ball said. "Mahawawawa!"

Lo and behold, we had some unexpected help. 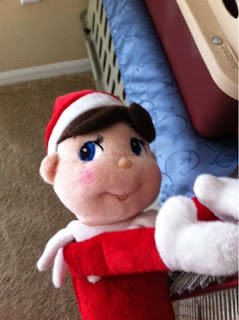 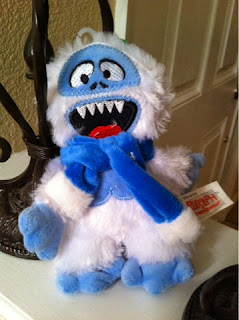 And the fierce Snidley Snowman.

They let us know that they understood the in and outs of that beast.

"He'll be a piece of cake to take on," Snidely Snowman said.

"I'm sorry," Penelope Polar Bear said. "I just don't believe that. Once he's let loose he's coming for our squeakers. He said so himself."
"Where would we all be without Positive Penny, here." Penquin Phil gave her a scowl.

The elf tapped his chin. "I have a plan."

Not long after he said that, the Mummsy-lady came into the room and opened up the cage the hairy monster was in.

We all scattered. Edwin and Snidely ran toward a mountainous wall.

"This way!" Snidely shouted, guiding us a with his hand.

"Mahawawa!" Hair Ball charged at all of us. "When I'm done with them," he hollered to Edwin Elf, "I'm coming for your spindly legs. I love spaghetti!" 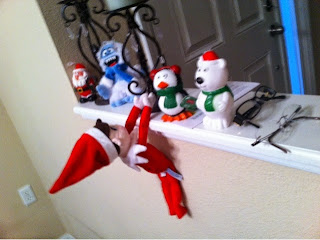 I ran straight toward Edwin and Snidely along with my friends.

I pulled myself up with the Elf's legs as did my friends. 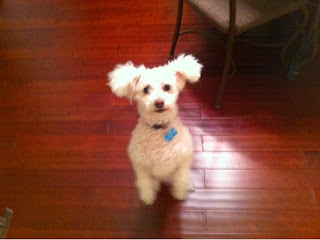 "I'm going to get you! You, traitor!" Hair Ball bared his teeth. 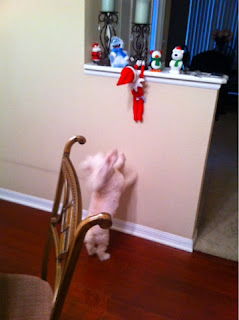 "Shut up or I'll slap you silly!" Penguin Phil reached for Edwin. "You seriously need some Zanax!"

A big roar came out of Snidley.

The beast backed off. But he paced back and forth. "I'm going to do to all of you what I did to Randy Reindeer. I know what I'm having for Christmas. And it will be a merry one. Mahawawawa!"

So it looks like my friends, the rescuers, and I will have to camp out here for Christmas. So I hope we survive and that you all have a Merry Christmas.

Silly Santa signing out for now!

Let me know what you think.

Give to the American Red Cross to Help Oklahoma 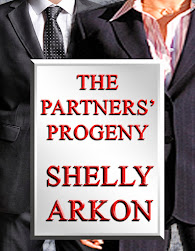 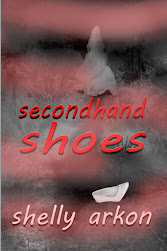 Whenever I can. Life is insane. 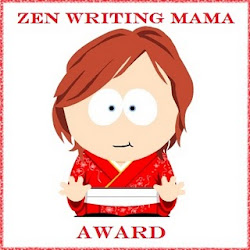 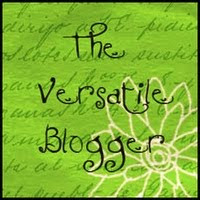 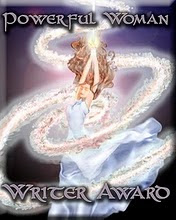 The Open Vein: For Up to Date Info On E-Publishing 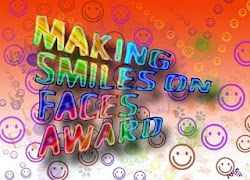 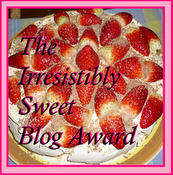 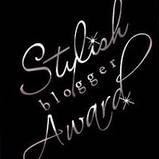 shelly
Wife. Mother of five grown daughters and two dogs, Honey Bear and Sir Poops-A-Lot. Hairdresser at forty hours a week. An author the rest of the time. Finished novel, Secondhand Shoes. Currently, you can find it on Amazon, in paperback only. I went Indie, folks. Working on a series now. White Trash and Pill Heads. Title, subject to change. Member of Florida Writer's Association, Community Writer's Digest, and Writers of Mass Distraction. And, feeling stressed and overwhelmed. Oh, and did I mention, I'm the Frag Queen.